Movetech UK has helped create stunning effects on ITV’s talent show The X-Factor by supplying a revolving stage turntable for one of their most recent live shows.

Rental manager Matt Forrest, explains: “We were asked if we could deliver and install one of our 2.5m diameter revolving stage turntables at Fountain Studios in London for The X-Factor Saturday night live show.

“We were told the unit would be used as a fundamental focal point during the live performance so it had to work smoothly and efficiently with no room for any hiccups, thus supplying the production team with a simple control box for effortless use which allowed them to start and stop the revolve whenever needed.

“The revolving stage was set to be transformed into a giant record player, and as the show is recorded in front of a live studio audience, as well as millions of viewers watching on TV, the timing had to be spot on, therefore we delivered and installed the stage a day before the show was to be aired, which was a big help when it came to rehearsals and production checks before the live show.

“Fleur East, who is one of the show’s hot running favourites was set to perform a rendition of Monie Love’s – It’s A Shame and her entire performance was to take place on the revolving stage. We were told she would start her routine lying down on the stage on her own, and would finish with an array of backing dancers alongside her on the stage. We were asked if it was ok to have a lot of people on the stage at once, this of course was not a problem given our extensive range of stock turntables to choose from. Our turntables are manufactured in our factory in Bolton where we have been manufacturing turntables since 1959.

“I watched the live show and the stage looked great, hats off to the design and production team for how they made the stage look, and when it was ready for collection a couple of days later, I was told that everything worked perfectly and the revolve was a big hit.”

Tim Entwistle, Movetech UK Managing Director added: “We have done a similar project with X-Factor runner-up, Olly Murs; supplying and setting up a 6 metre diameter revolving stage for Olly and rapping duo, Rizzle Kicks, to perform on. This was also transformed into a giant record player and had a starring role in the filming of the music video, ‘Heart skips a beat’.

“We deliver and install to the TV and film industry frequently, working closely with a whole array of big and small production companies, who are always coming up with lots of wonderful ways to bring that extra buzz to performances, commercials and videos, but we think it’s great, in fact, we love it!”

The revolving stage installed by Movetech UK for The X-Factor is from an extensive range of standard units from 1 to 33 metres in diameter. All are available to rent or buy, with or without full onsite installation and support services. DMX control interface is available, and Movetech UK also offers annular rings and scissor lifts to provide optimum flexibility for live events as well as the TV and film industries.

Quality and reliability are built in to both the equipment and service provided. 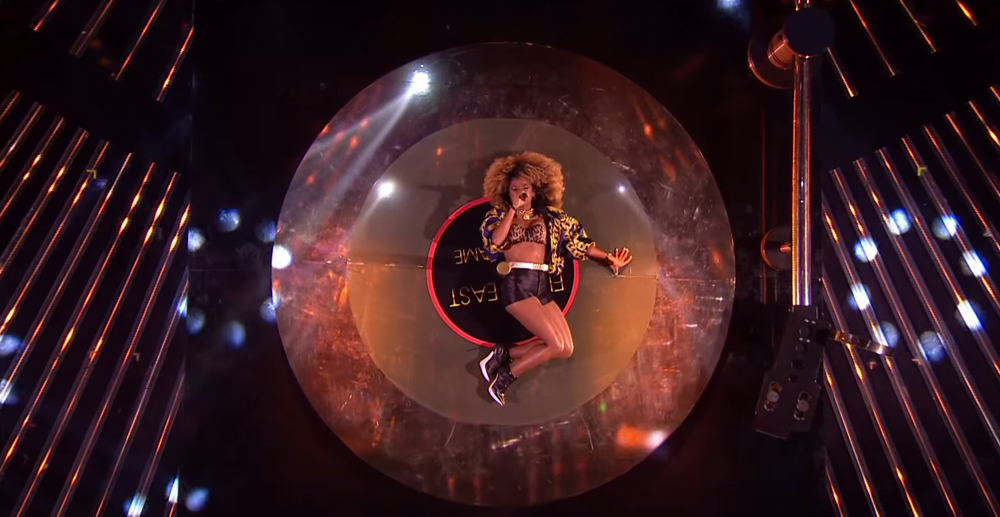 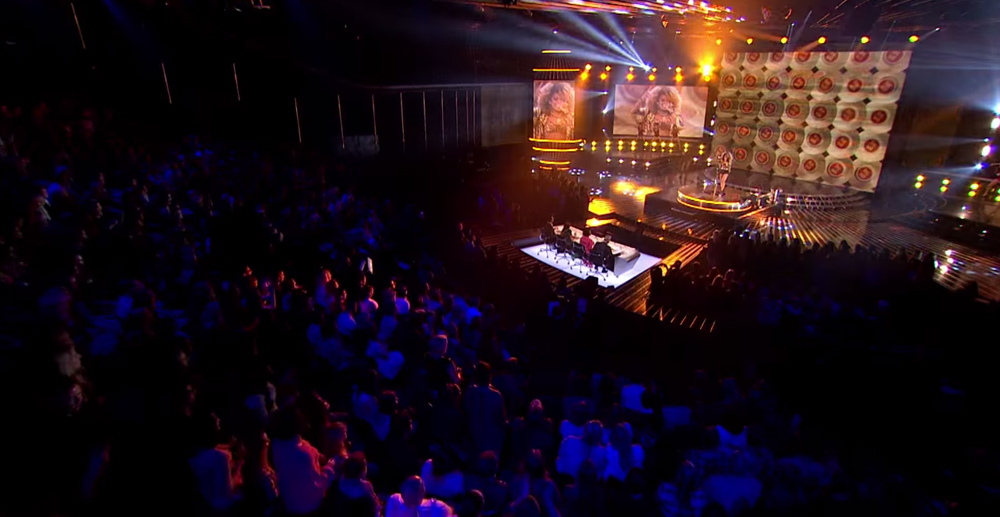 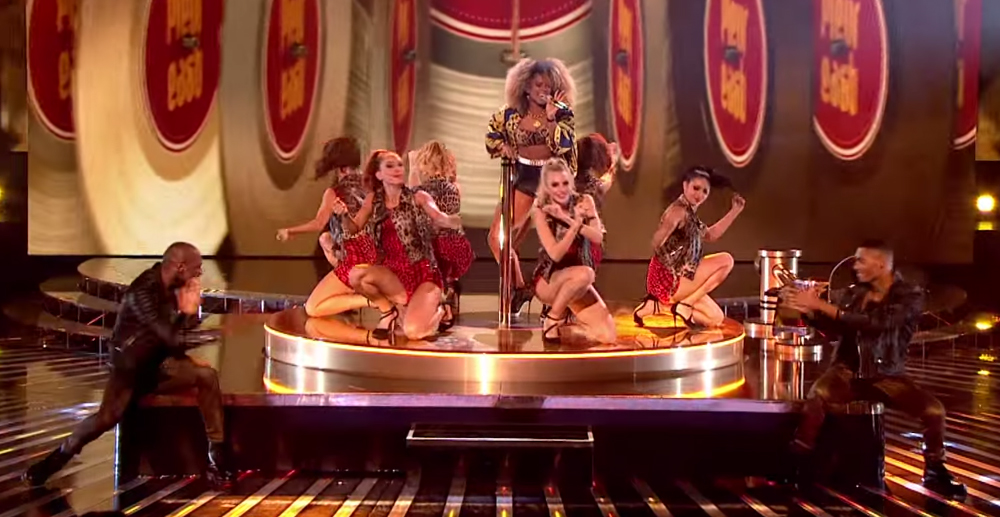